One pilot, one ship, ten billion lives to save. 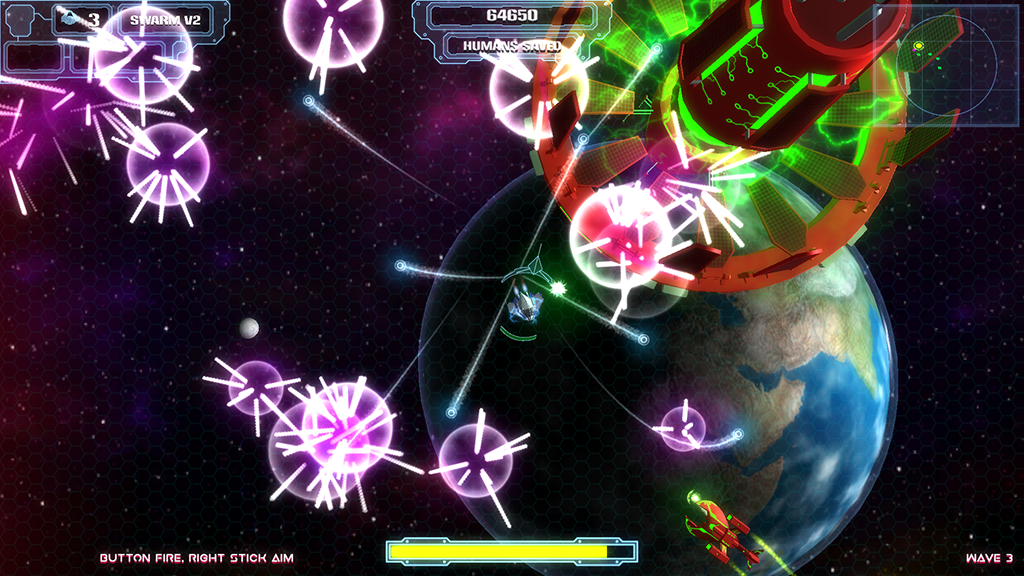 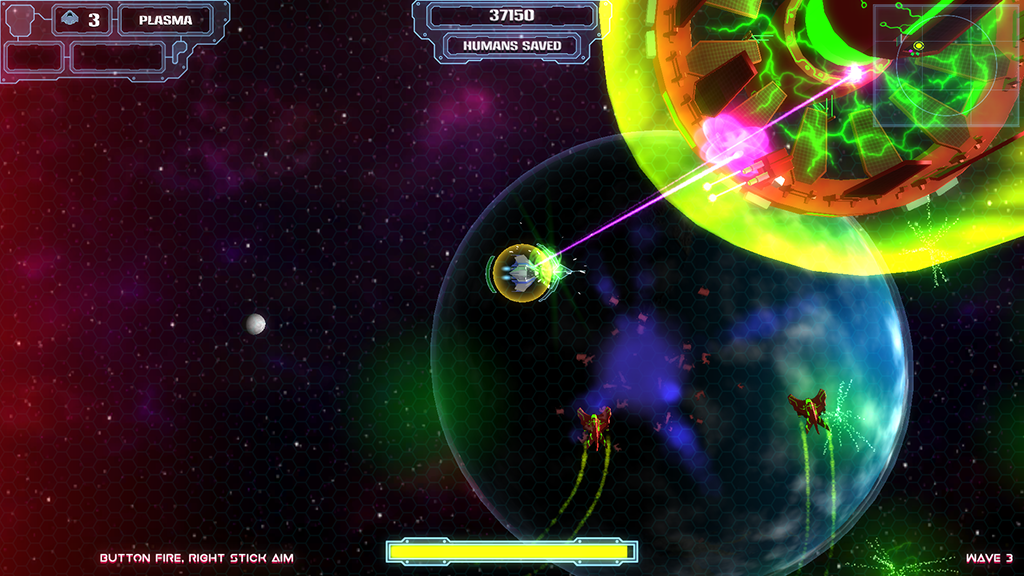 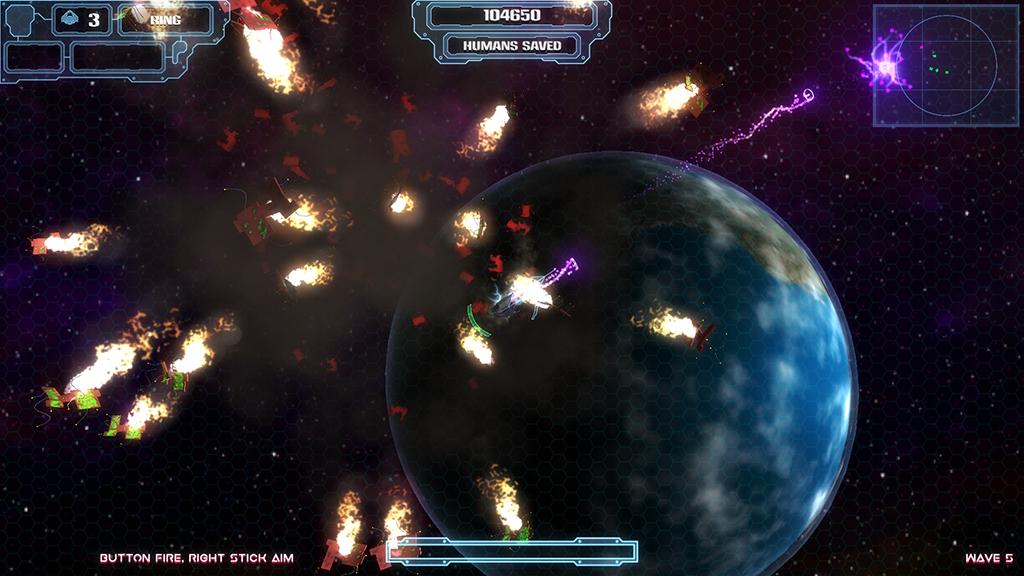 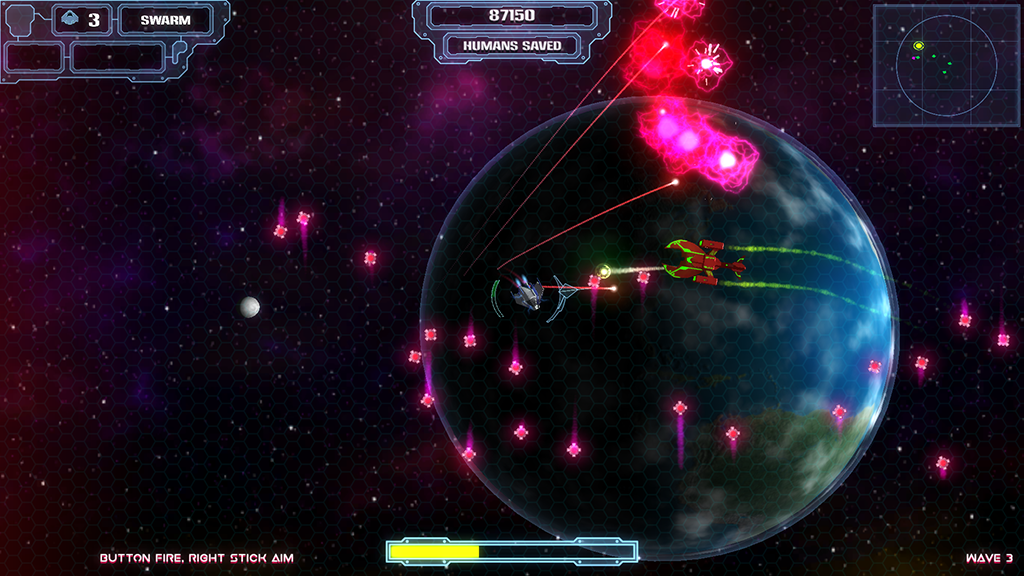 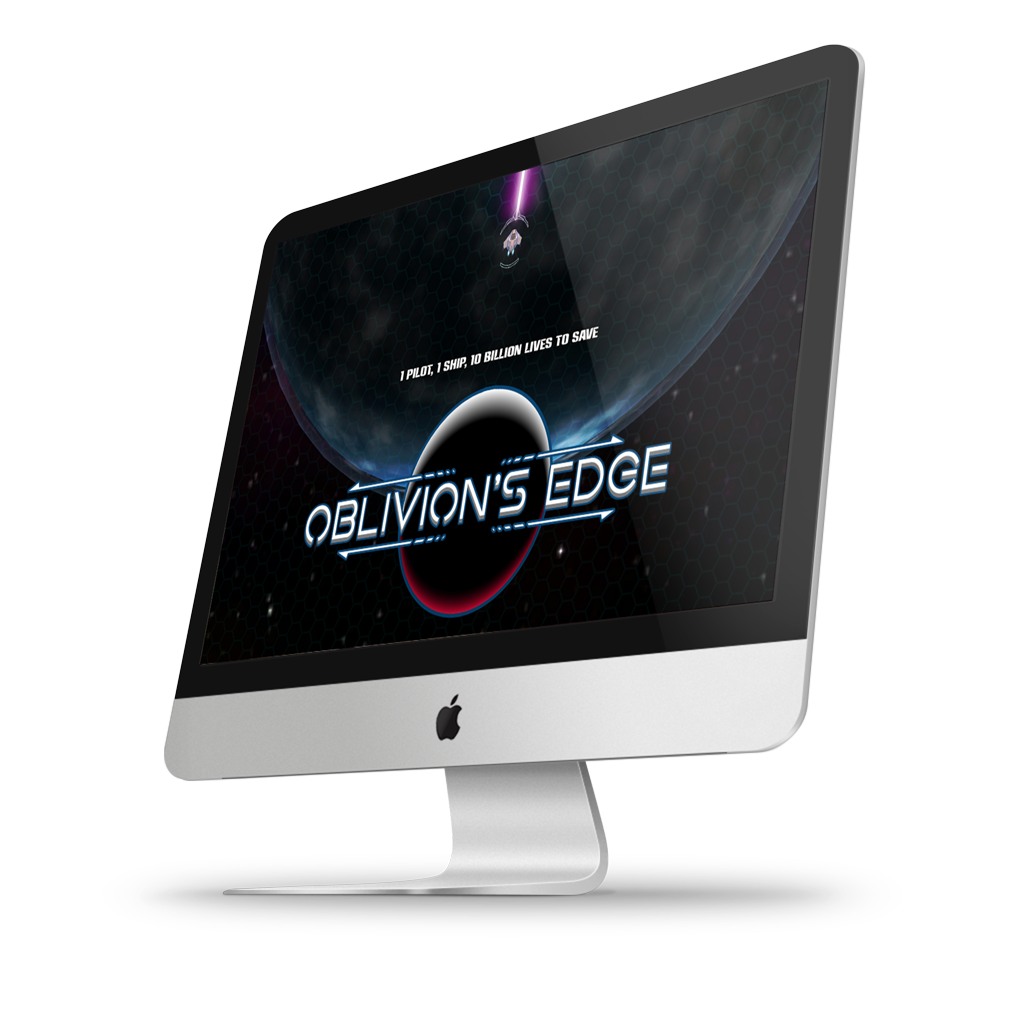 One pilot
One ship
10 billion lives to save

Oblivion’s Edge is a classic shoot em up style game. Use tons of power ups to battle hundreds of enemy ships, including mini-bosses and the mothership.

Our solar system has been invaded by a mysterious and powerful alien army. Any attempt at fighting back has failed.  We lost contact with the fleet, they are assumed to be destroyed. Now the battle has come to Earth. Our resources have dwindled; our defenses are destroyed. Staging an assault is impossible. Our only chance for survival is you, Earth’s last pilot.

Survival:
You are the last pilot in the last ship standing between Earth and invading alien army. Your job is to destroy the approaching waves of enemies so escape pods can leave Earth’s orbit. You will have to withstand not only the enemy drones, fighters and blockade runners but also offensive satellites and the massive almost indestructible mothership.

Defend:
The last orbiting defensive satellite has been damaged. Earth has sent a bot to fix it, but it’s up to you to keep the enemy away until its repaired. This time you’re not alone, you’ve got gun turrets to help keep the satellite safe. If the satellite is lost, it’s game over, for you and for Earth.

Minefield:
The enemy has found a way to disable your primary weapons leaving you with only bombs, mines and flares to destroy the enemy. How long can you last?

Earth Defense:
Defend against waves of increasingly fast enemies heading straight towards the Earth. If too many get past then it’s game over.

Run into a bug? Experiencing a crash? Can't beat that mothership? Drop us a line, even if it's to tell us you love the game!